Is it true that a man walked on the moon? When are we going to take low-cost flights to moon land? Is there really an intelligent life and in the outer space?
Freaks, library rats, neo-astronauts, aliens addicts, members of the astronomy club and the girl with the headgear.
2016, Marty Mcfly has already arrived in 2015, skateboards still could not fly, but the oversize remained in style.
The 1985ers arrived with honorary degrees to find this “future”. It isn’t what they expected when they put on their raincoats and moon boots like astronauts form the suburbs. They couldn’t even find a guided tour to Saturn for 29€ with the option of sharing a beer with E.T.


Those people were easy to recognize and although the 80s were still in fashion, with a pseudospacial style easily noticed, their high school bomber jackets and their pleated garments. As if they were in a summer space camp waiting to get abducted. 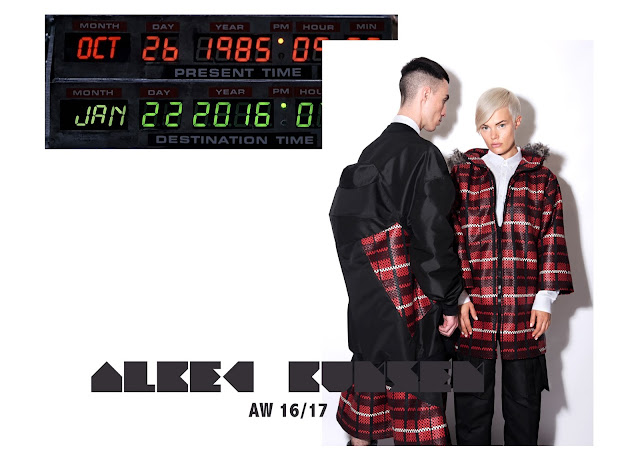 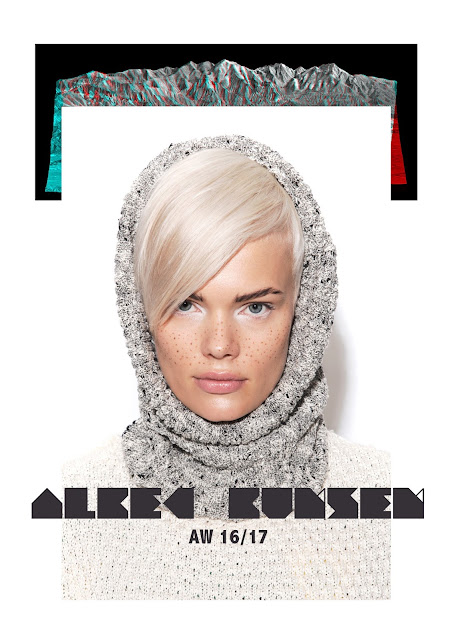 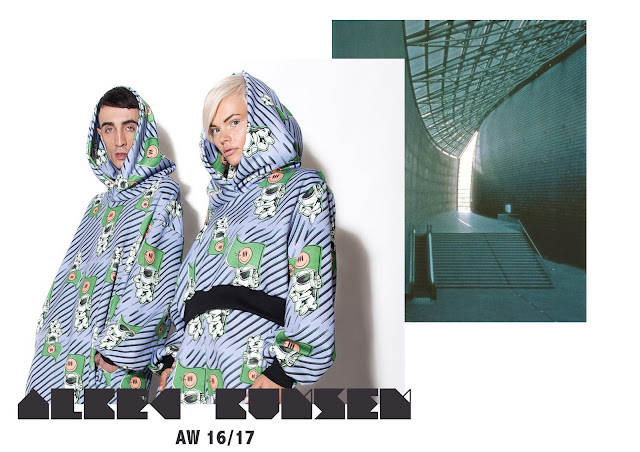 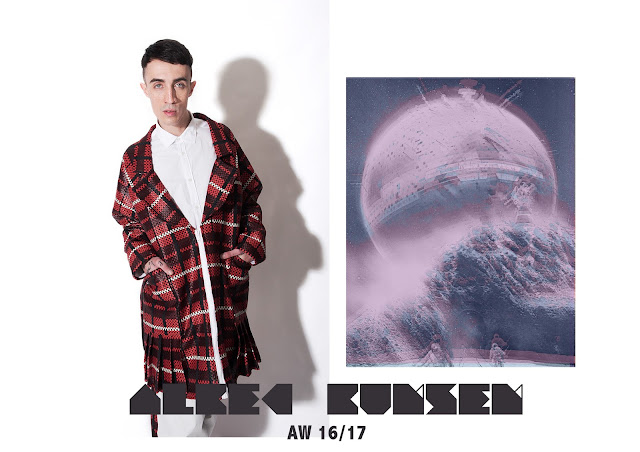 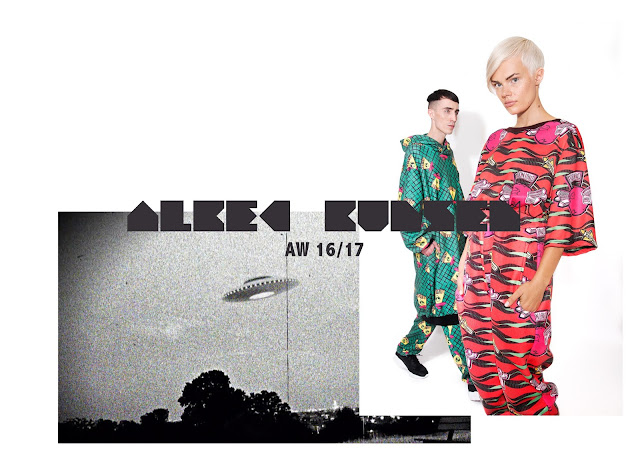 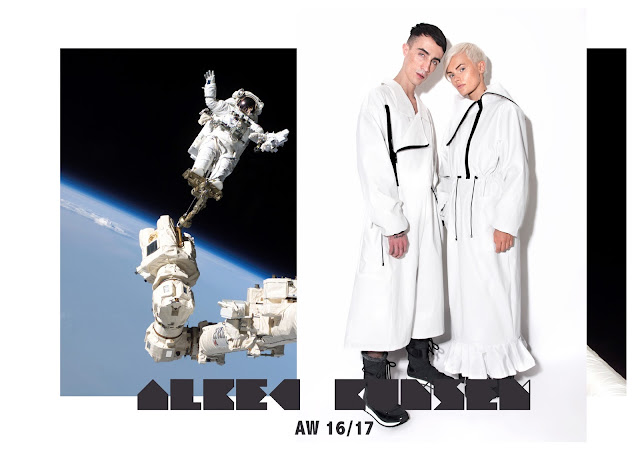 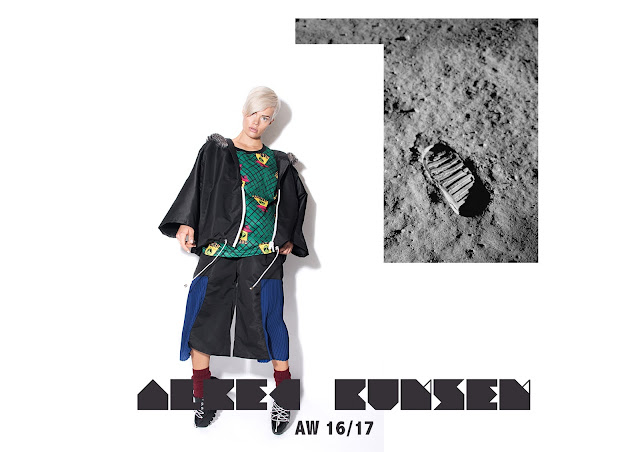 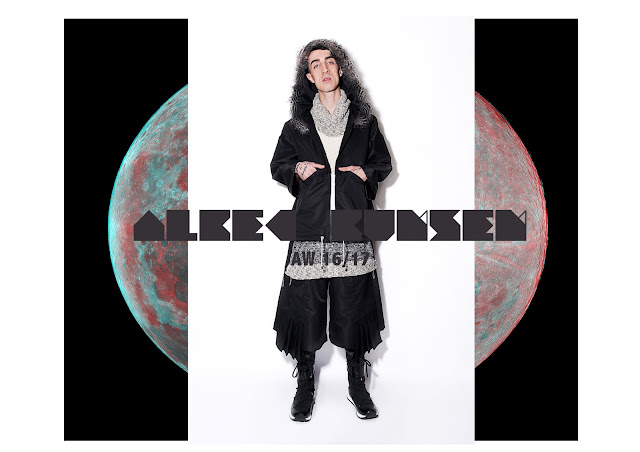 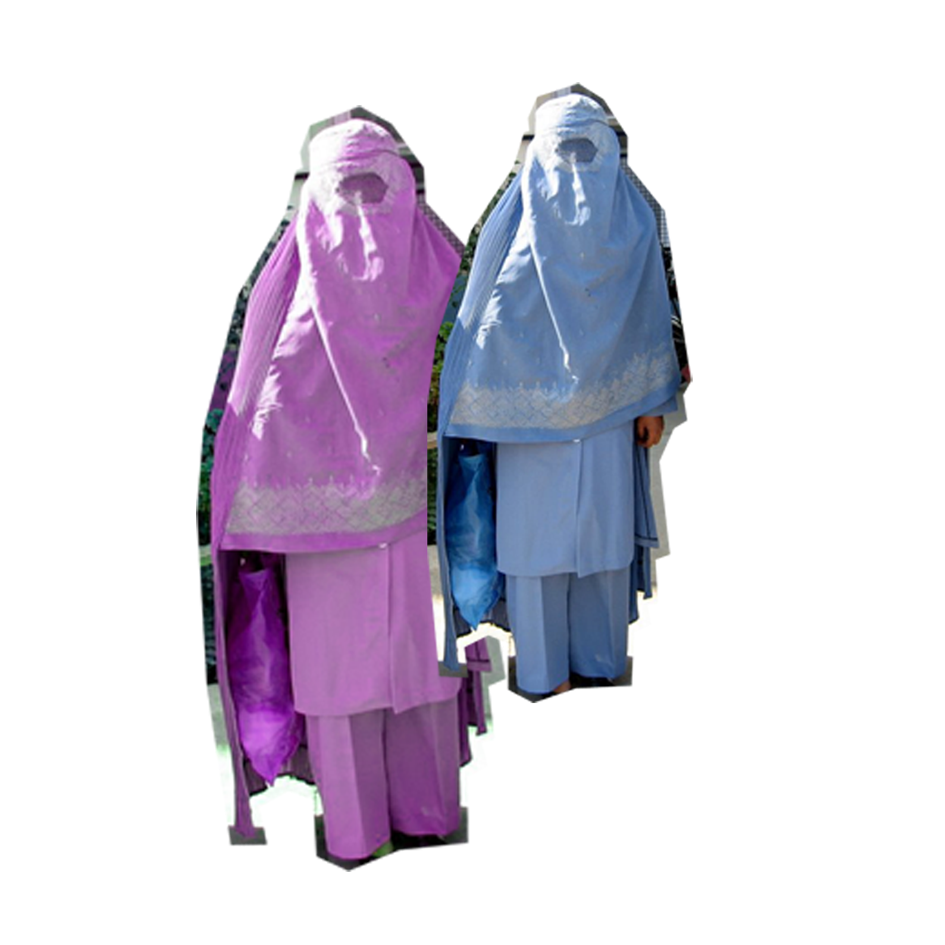 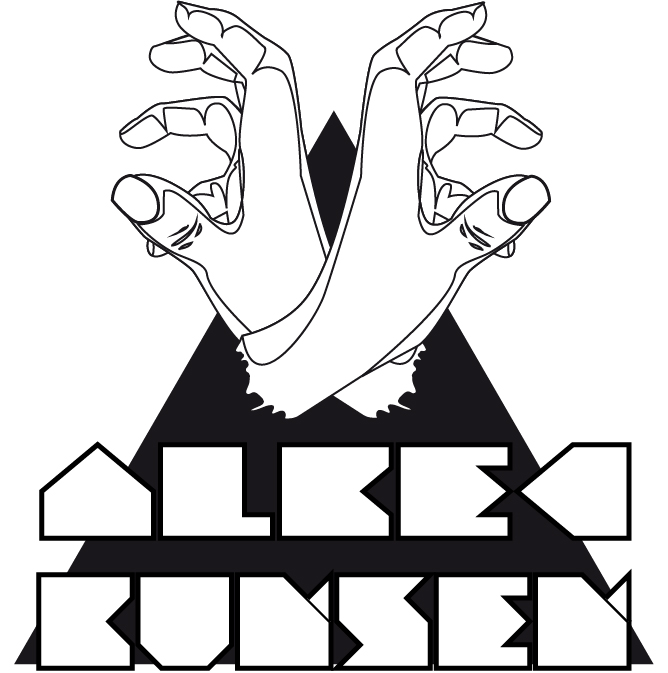